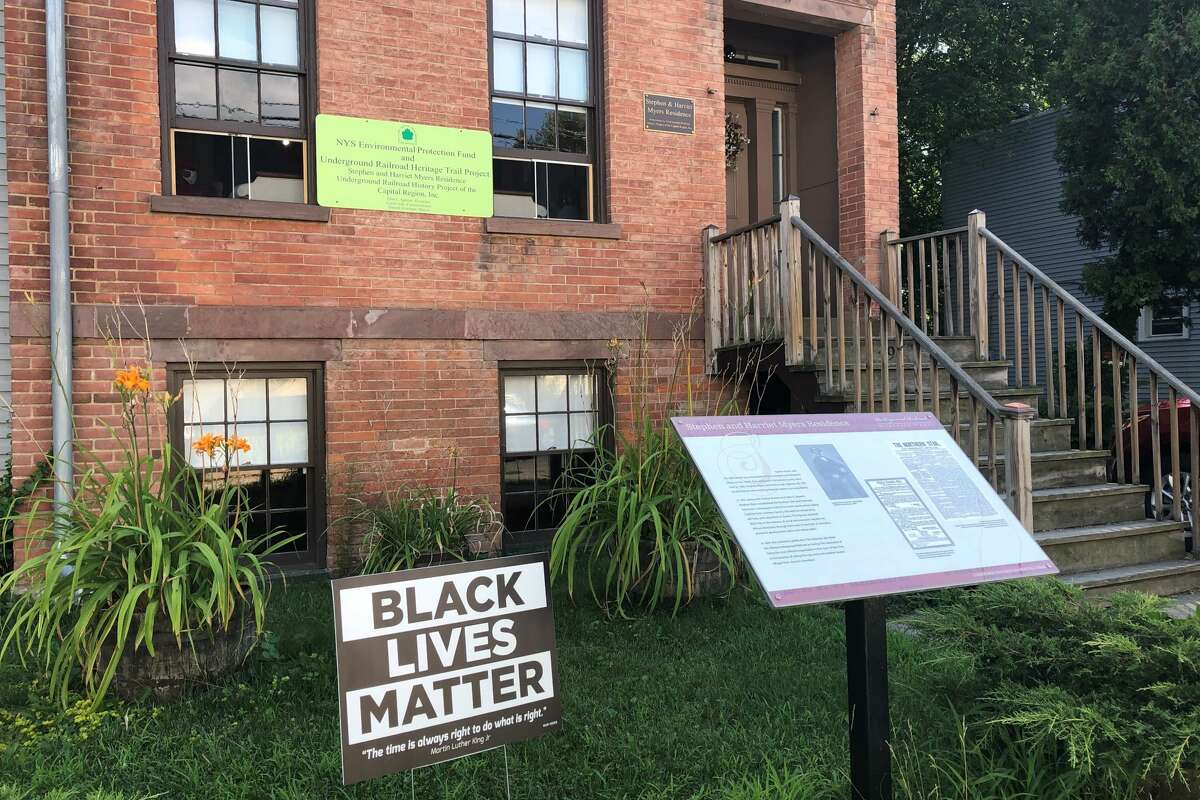 “A lot of people still have the notion that it had something to do with tunnels and sneaking around at night,” Paul said in a recent interview. In fact, freedom seekers traveled by day and took many different routes North—on foot, in wagons and by boat.

To reach the Capital Region, the most efficient mode of travel was via the Hudson River. This area was a junction point; some freedom seekers headed north to Montreal or spread out across the state and New England, while others settled in Hudson, Albany or Troy. Those who stayed are the focus of the Stewart’s 20-plus years of study.

The couple, who are independent researchers and Scholars in Residence at Russell Sage College, share their findings and answer questions in a virtual talk on Thursday at 6 p.m., as part of the Hudson Area Library’s series of local history, curated by program director Brenda Shufelt. Titled “People of Courage, People of Hope, Seekers of Justice—The Underground Railroad Revisited,” the talk will explore the work of the many 19th-century activists who called the Capitol Region home.

by Tresca Weinstein
Feb. 22, 2021
as published in Albany Times Union